In 2009, we helped usher in the newly renamed NorthShore University HealthSystem with a brand-anchoring theme of Excellence is All Around You. This powerful message proved inspiring to audiences—both internal and external—reinforcing the organization’s brand promise and supporting its new identity.

Five years later, it was time to evolve that campaign. We had to build upon the success of Excellence Is All Around You and emphasize the leaps that NorthShore was making in everyday care. 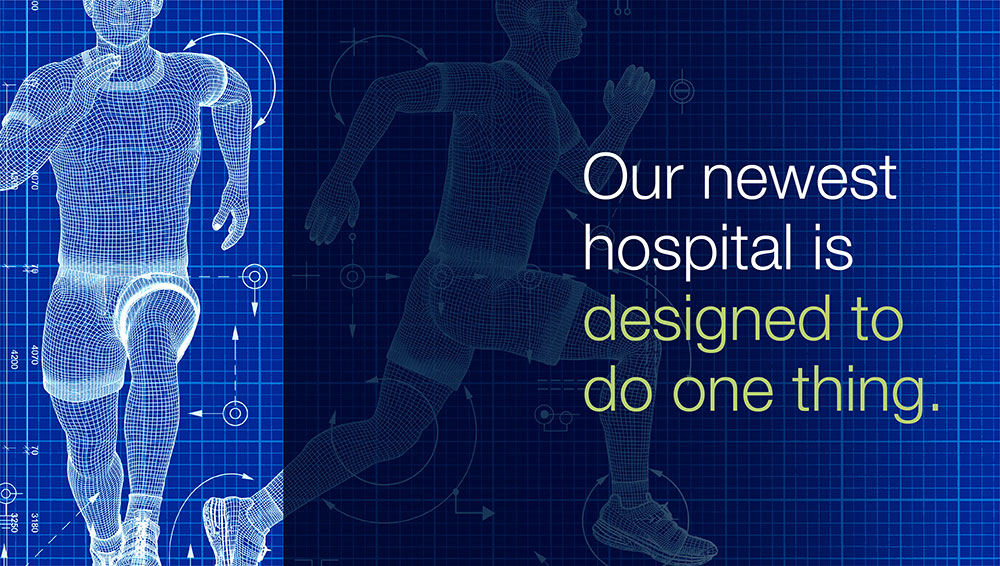 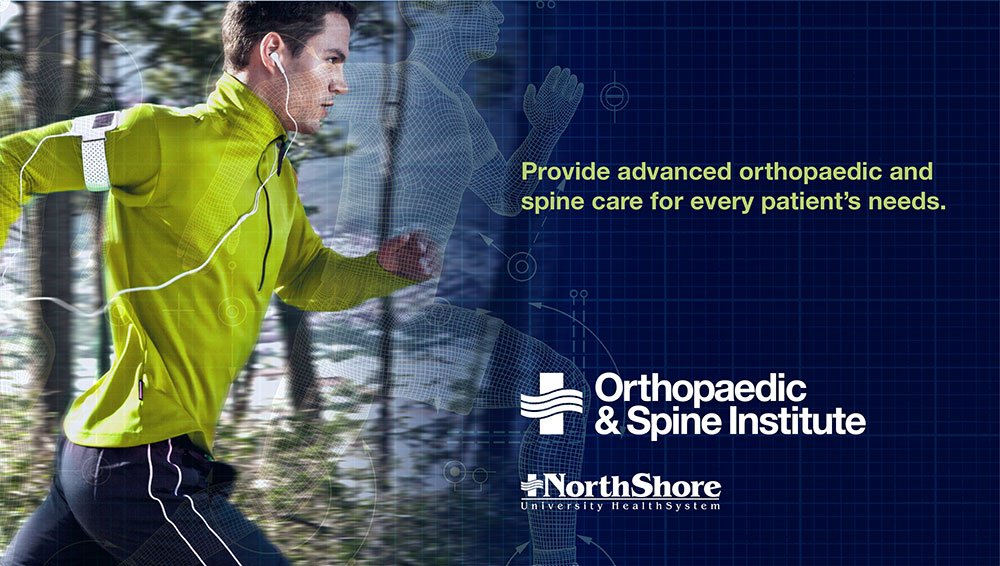 Today wasn’t good enough for us. It wasn’t good enough for NorthShore, either. Together, we created Healthcare for What’s Next. It’s an invigorating message with broad application. It conveys that NorthShore is always looking ahead, working on what’s next in medtech, advanced treatment options and cutting-edge research, and that they are also focused on what’s next for patients—in their lives and in their healthcare needs.

The theme worked seamlessly as a brand message and across NorthShore’s service lines, including orthopaedics, neurological care, cancer care and more. And it did so across a range of mediums, most notably television and out-of-home.

Healthcare for What’s Next rallied the NorthShore team internally and inspired confidence and trust in the general public. Advertisers liked what they saw, too—in 2016 Healthcare for What’s Next received the Davey Award for Best in Show, Integrated Campaign. Covering television, print, out-of-home and online advertising, the campaign was named the best of over 4,000 entries worldwide.

Healthcare for What’s Next was so successful that in 2019 we evolved the campaign to modernize the creative, while still retaining the tagline. Campaigns specifically for Advanced Primary Care and the Orthopaedic & Spine Institute drove increases in patient volume and calls post-launch.

And now? We’re working on what’s next. 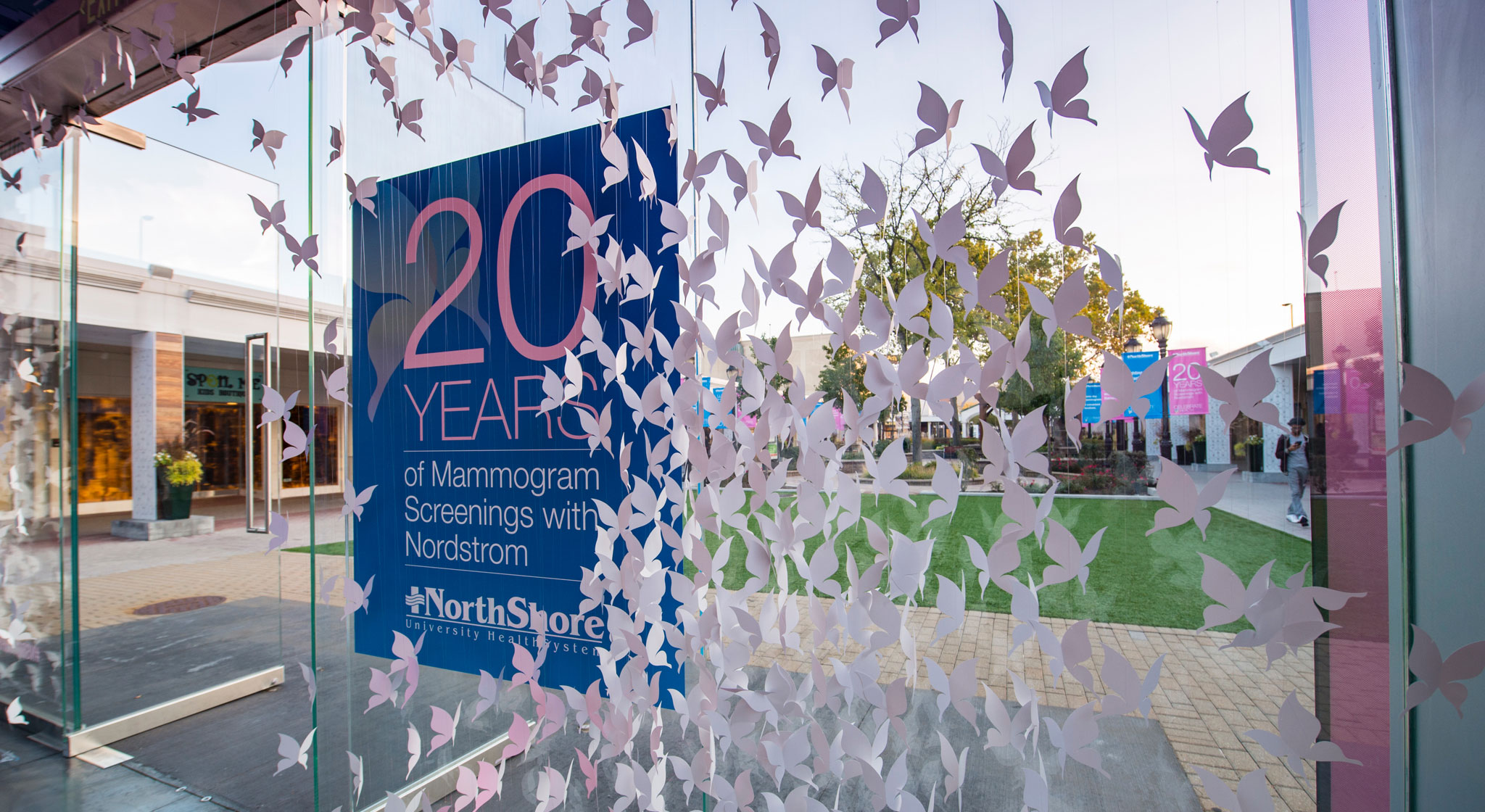 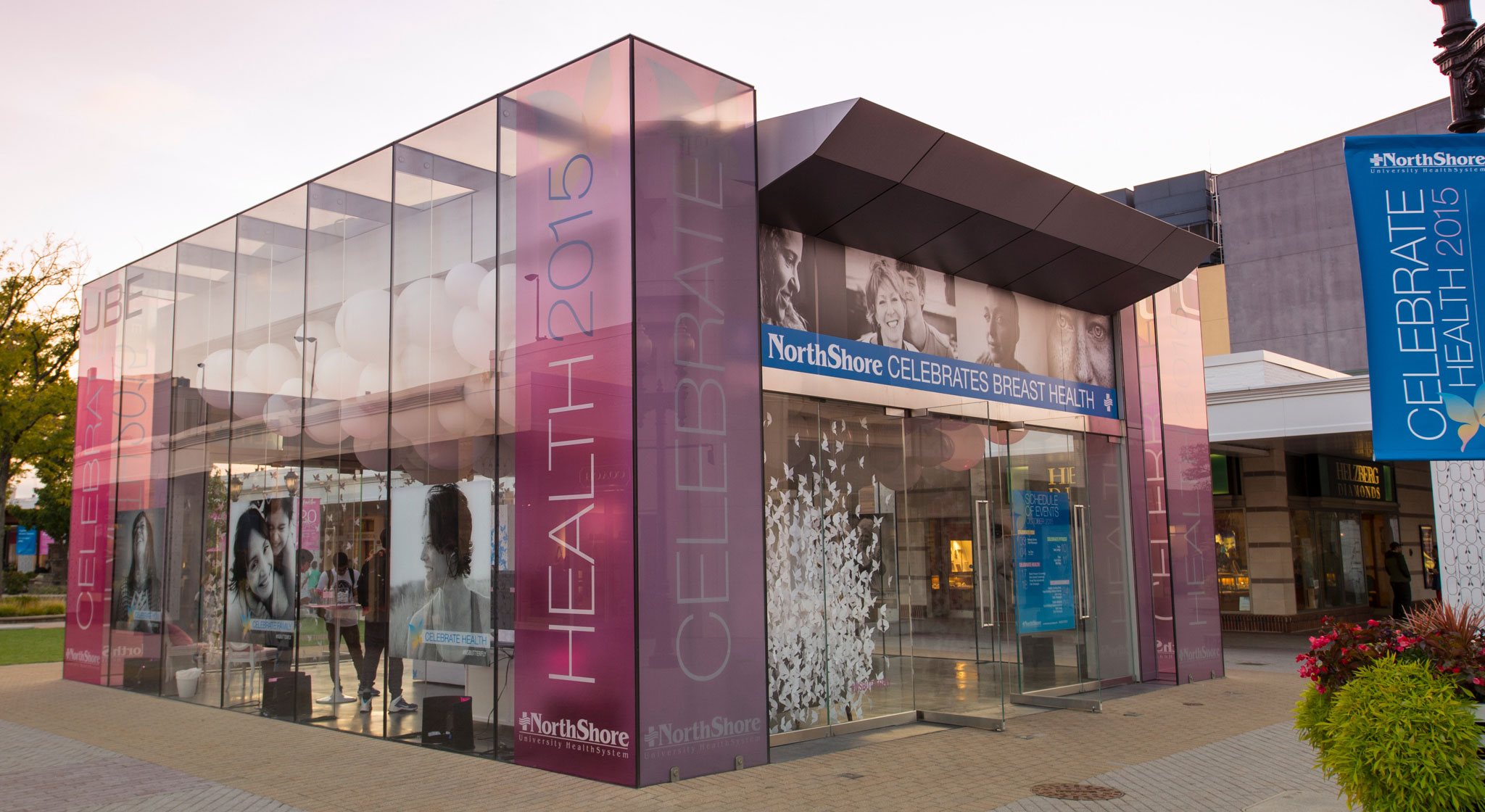 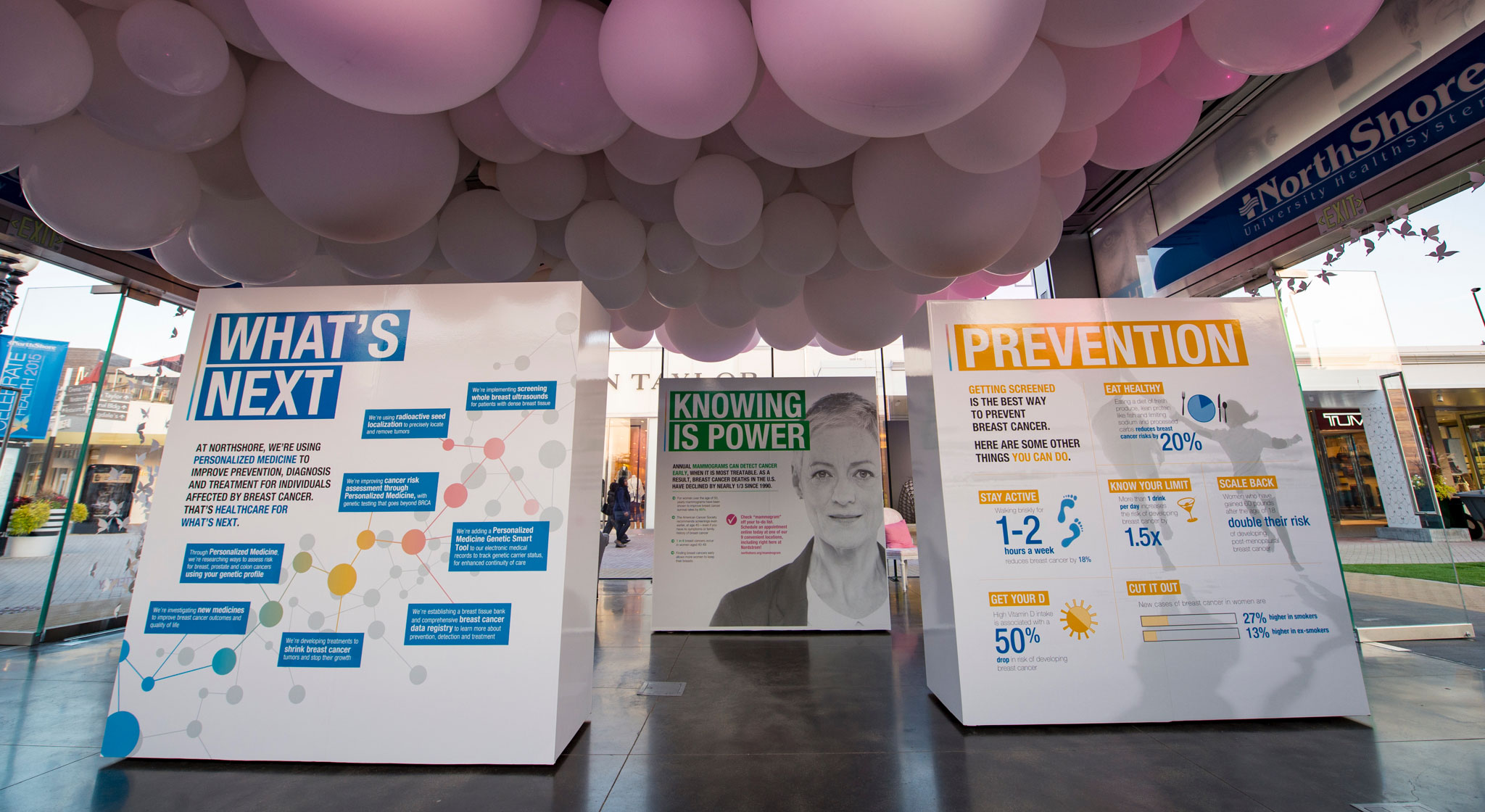 See how we've helped other clients build their brands.

How can our process help your brand?Tell us today.