Getting there first. Sometimes, that’s all that seems to matter. Take the Space Race, for instance, or the eradication of polio. Both of these things were predicated upon one party reaching a finish line first.

And what did the ‘winners’ do? After the Space Race, the United States actively worked with the Soviet Union, sharing knowledge garnered during its initial space missions, eventually leading to the Apollo-Soyuz partnership.

Back here on earth, after decades of scientists, chemists and doctors trying and failing, Jonas Salk finally found the cure for polio. Instead of patenting the vaccine, Salk chose to make it as accessible to as many people as possible.

In both of these instances (no little feats), those who got there first chose not to tie themselves to their accomplishment but to let the wider world share in it. Whether NASA or Salk realized it at the time, they were performing what we now call Open-Source Solutions.

Open-Source Solutions occur when organizations share—or even give away—the solution(s) they’ve created to some of our more serious shared challenges. The thinking goes, and is often proved, that consumers will readily support those brands who support us all. The next few decades (and beyond) are going to be difficult ones, so we may as well all get on the same page and help one another however we can—right now.

Straws, shopping bags, ocean garbage patches. We’re more conscious of the pervasiveness of plastic in our world than ever before—and doing more than we ever have to limit it. Take HP and IKEA, two massive brands (who use more than a fair share of plastic) who have not only pledged to reduce its use in their products but also joined NextWave Plastics, an international alliance with the goal of keeping plastic waste out of the world’s oceans. That’s a nice notion on its own, but by entering into the NextWave coalition, each brand made the pledge to share their plastic-reducing knowledge and technologies in a “collaborative, open-sourced and transparent fashion.” 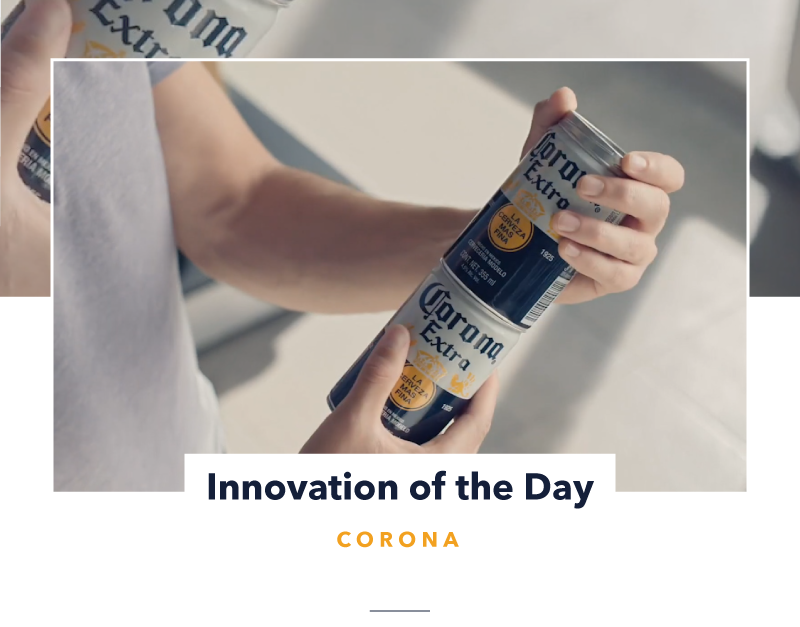 More consumer products, more plastic. This summer, Grupo Modelo created a new way to haul beer: interlocking cans. Instead of a tough plastic ringer, customers can carry as many as 10 cans of Corona at once, minus all the plastic waste. After a successful rollout, Grupo Modelo made the blueprints behind its innovation publicly available, so producers around the world can use the design.

It’s not just all about plastic. The shoemaker Allbirds recently developed a sandal made of sustainable foam—from sugarcane. It then made the formula to that foam open source, meaning even competitors could replicate the material.

Get there first, and then get the word out. Do something good, and follow it up with something great. If open-source solutions effectively helped ease tensions at the end of the Cold War, they’ll certainly help to build you some brand loyalists.